While John represents clients throughout the state of Washington, his highest concentration is in the greater Puget Sound region, most specifically King, Snohomish and Pierce counties.

These three counties comprise what is also known as the Seattle-metropolitan region. 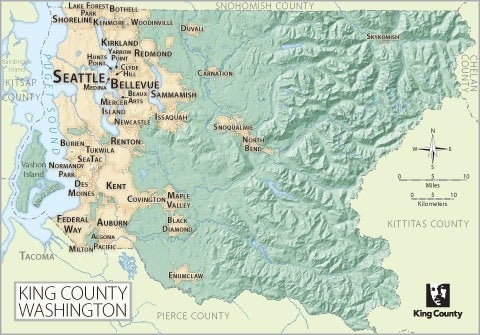 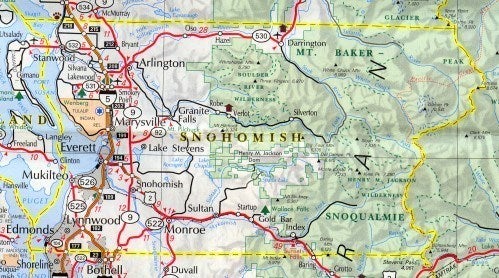 Snohomish county is located directly north of King county and is the third most populous in the state of Washington with over 787,000 residents and covering nearly 2200 square miles. Nestled between the Puget Sound and the Cascade Mountains, the western portion of the county contains the majority of the populous and cities. The county seat and largest city is Everett. 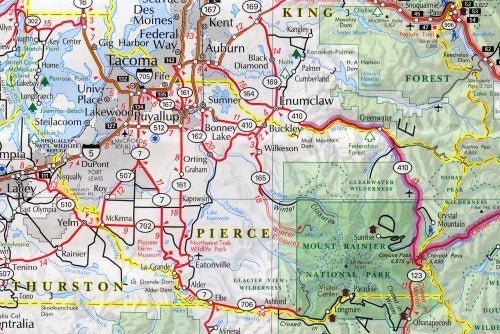 Pierce county is located directly south of King county at the base of Puget Sound. It is the second most populous county in Washington state with over 861,000 residents covering 1806 square miles. The county seat and largest city is Tacoma.

Information on courthouses and jails in this greater Seattle-metropolitan region have been provided for your convenience.