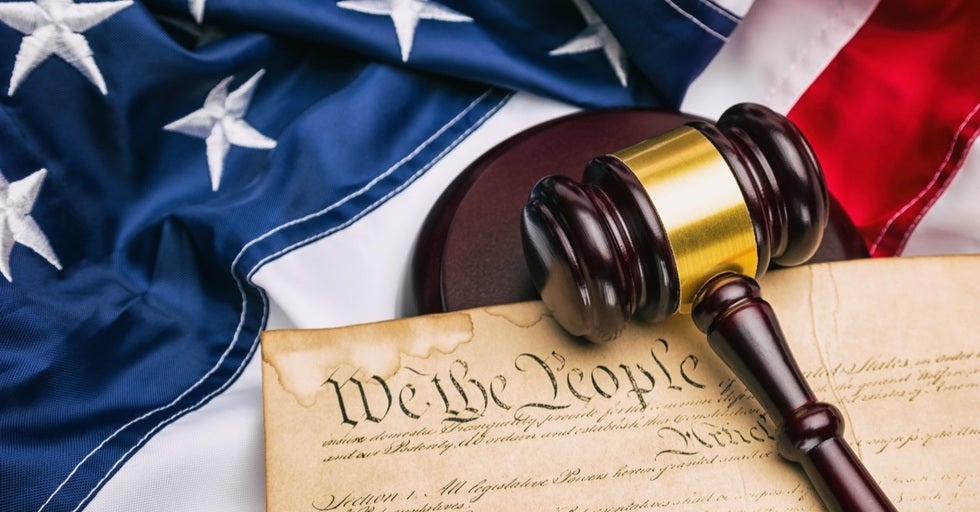 What is criminal law?

Criminal law encompasses the entire body of law that deals with the formal accusation of a suspected violation of a law or laws brought forth by a local, state of federal government against a party, referred to as a defendant, where the governmental body is seeking a penalty in the form of a fine, jail sentence or both.

In contrast, civil law involves private parties or businesses making a claim against another for wrongdoing and seeking restitution in the form of money owed and/or monetary or other damages.

What is at stake?

Penalties for crimes are fines, jail or prison time, and sometimes death.

Because the stakes are high, the Constitution provides protections to accused. The practice of criminal defense law is the process of exercising these protections. This helps to ensure fair treatment for the defendant against an otherwise imbalance of power involving law enforcement, government prosecutors, and their extensive resources.

Once a defendant has been accused, facing these penalties can be deeply disruptive. Often times suspicions and investigation alone can be greatly disruptive to the flow of daily living and the dynamics of interpersonal relationships.

What can a criminal defense lawyer do to help?

Criminal defense lawyers are experts in the exercise of defending the rights the accused. They have been deeply educated in the judicial system of the United States and State governments and trained in the courts. They understand how the system was created and how to keep the balance of power. They understand what the constitutional rights are, why they were set forth and the importance of being sure they are exercised and respected. The criminal justice system was never designed for individuals to stand alone. Defendants are meant to have personal representation by an expert who will ensure their rights are enforced.

Criminal defense lawyers are also experts who use the constitutional guarantees of the accused to their benefit, through the proper handling and admission or omission of evidence gathered for use against them. There are rights set forth, for example, that allow for the confrontation of adverse witnesses as well as to compel favorable witnesses, or to protect against unlawful searches or gathering of evidence. Additionally, your defense counsel will also compile witnesses and evidence to present the most favorable case in the defense of the accused against any allegation they are facing. 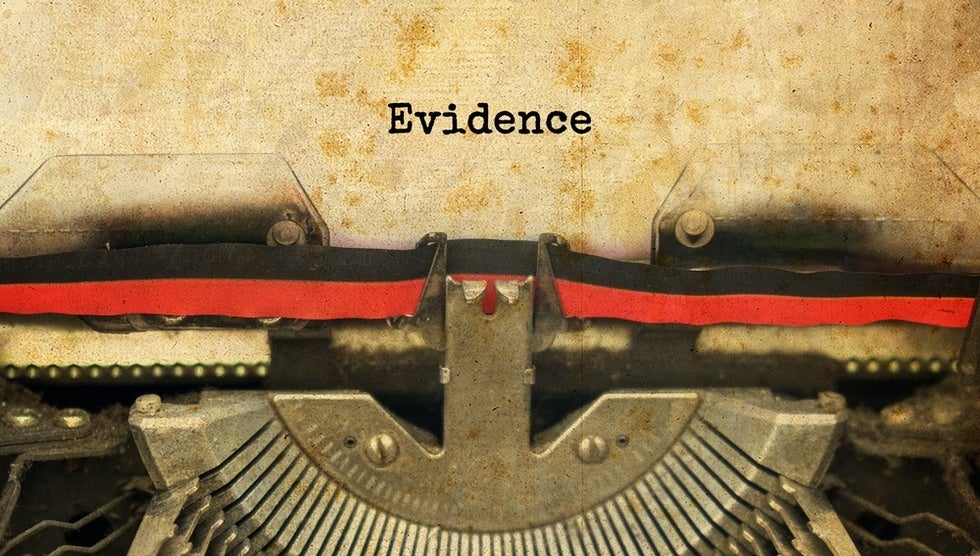 What if the prosecution can't prove their case?

Everyone who is accused of committing a crime in the United States of America is considered innocent until proven guilty in the eyes of the court. In a criminal case, as opposed to a civil case, the burden of proof rests solely on the prosecution to prove that the alleged crime was committed beyond a reasonable doubt to a jury. They are faced with a large task of proving their case to this level because of the high stakes facing the defendant. Not all jurors are created equal. Every individual is woven with their own fabric of moralities, biases and pre-dispositions. A good defense counsel will help find a jury of your peers. People who can hear the evidence and exercise the law, as it is handed to them, fairly. If the prosecution cannot prove their case to a jury beyond a reasonable doubt, the defendant will be found not guilty and the Constitution provides that the defendant cannot be tried for the same crime a second time.

What if I'm only under investigation? Isn't it good to cooperate with investigators or police?

It is important to know what is taking place before charges are filed and the accused is arraigned. Before an accusation is made, there is a suspicion that a crime has been committed. Due to that suspicion, law enforcement agencies will work to investigate and gather information to build a case. Anything can and will be used against you to support this suspicion, including your verbal or written statements, as well as your non-verbal body language, and their interpretation of your demeanor. Cooperating with investigators or police will serve to assist them in this evidence gathering effort.
What is good and important is to (1) respectfully remain silent, (2) decline to provide any form of tangible information, and (3) exercise your right to an attorney, who will protect you. Declining to help cannot be used against you.

What should I do?

John Polito has been serving the criminally accused in Washington for 30 years. Feel free to call and discuss the details of your situation anytime, day or night. There is no obligation and the details in the call is completely confidential. Know your rights. (206) 371-9870.